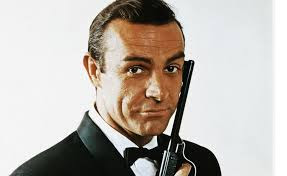 If you were to ask people to name a famous spy, I bet a popular answer would be James Bond. Not that I've run a survey or anything like that - I just feel that this is what people would say. It never ceases to amaze me that people are quite fond of spies but don't necessarily think about what they do. Not a great fan of 007 myself, I've only seen a few films and read one book by his creator Ian Fleming (On Her Majesty's Secret Service), and nothing in it or in the films suggests that he's a spy. To me he looks like an assassin. He has been given a job to do: he is to find a baddie and then eliminate him. The fact that his employer is the secret service doesn't make him a spy, and he is expected to kill. This he does, successfully, with aplomb and fireworks. We are all familiar with his frantic car chases and spectacular stunts.

I attended a conference on spy films a while ago and listened to a great number of papers. Many of them were on Bond although George Smiley and some other names featured as well. However, I felt the main focus fell on Bond, the whole Bond phenomenon. When I asked how Bond had actually acquired the status of a spy, the academics looked blank. It seemed that the question had not been asked before. There was no answer.

I have thought about spies and spying a lot, trying to understand what a spy does and is. I have avoided the word in the biography I've written, of Brian Giffey. He was a desk officer employed by the Secret Intelligence Service (MI6) in Tallinn, London and Baghdad. 'Spy', however, is a word widely and indiscriminately used. To me it amounts to journalistic shorthand: it is a short and exciting word, particularly useful for headlines.

Another name that may come up is Kim Philby. The jury is still out whether he was a spy at all. In his case it is fascinating to observe that a number of printed sources suggest that because he betrayed his country, he was a double agent, not a spy. Mind you, it is only a suggestion. Altogether there is less interest in discussing what a spy actually does. The popular idea is that a spy leads a restless life, courts danger, lives in a haze of adrenalin, adventure and secrets.

Brian Giffey whom I researched for several years was definitely not a spy although he did lead a restless, nomadic life, knew all about danger and secrets and had his fair share of adventure. I have found him an absolutely fascinating character: colourful, unpredictable, vain, pompous, inconsistent, well-read, musical, artistic and invariably entertaining. His amorous relationships have also added colour to his complicated character. I'd gladly invite him to dinner if he were alive. I'd enjoy his company and be amused by his stories. On the other hand, he was a middle-ranking desk officer who seems not to have been involved in anything big. Or is it that we simply don't know enough? MI6 won't even name him, and why is that? He died 50 years ago, had no living relatives other than his young wife who died in 2000. Maybe he hasn't been named precisely because he was involved in something big that we don't know about. There is something strange about his dismissal, and yet he continued to work for the British government years later. And I wonder about his relationship with Philby.

Philby and the Cambridge Five are well-known but, unlike Giffey, they were traitors. Giffey by contrast was fiercely loyal to the Crown. Oh how I wish that his widow, who was 25 years younger than him, hadn't destroyed his diaries, some of them kept in foreign languages (French and Russian). 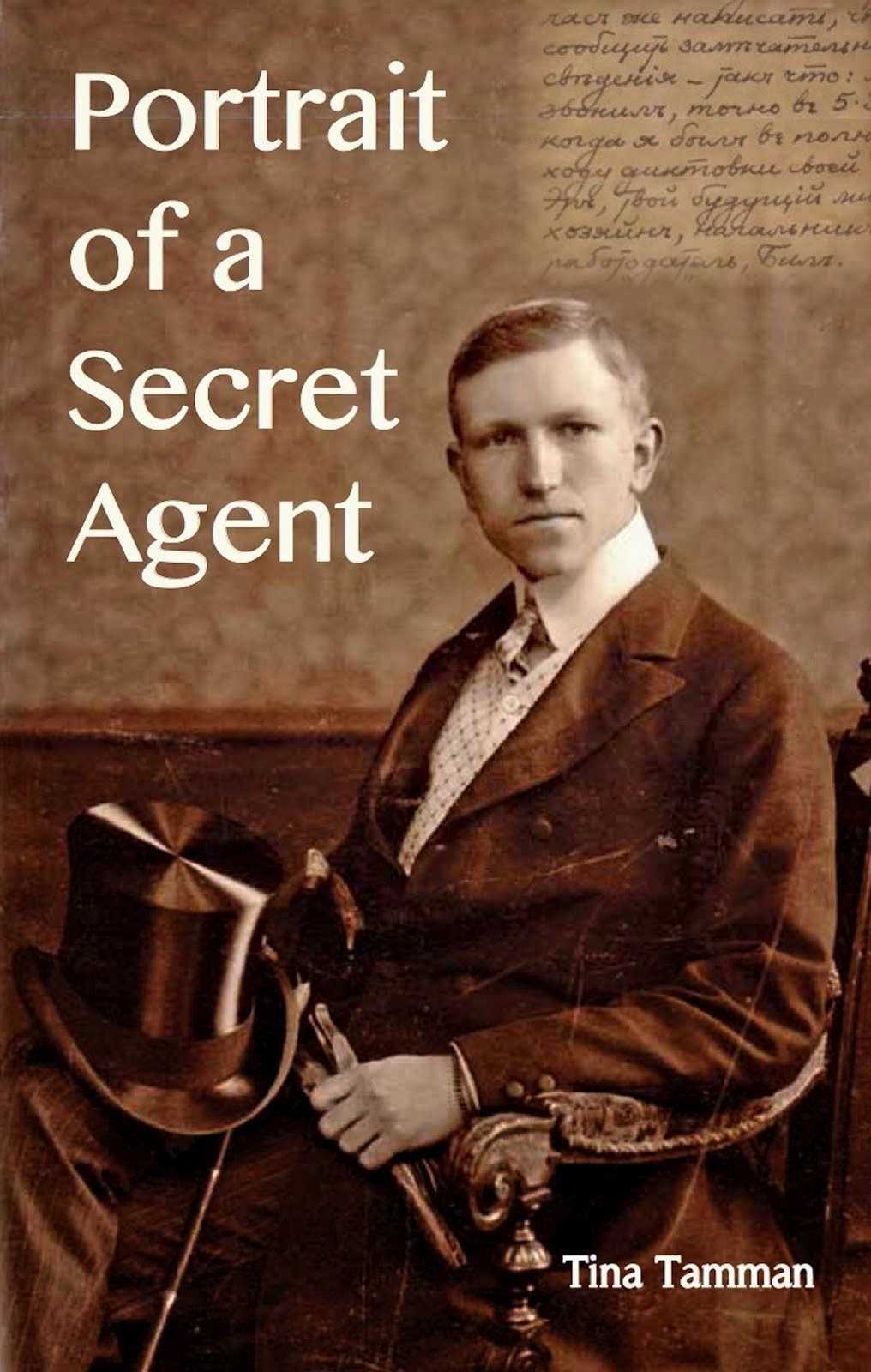 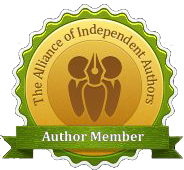